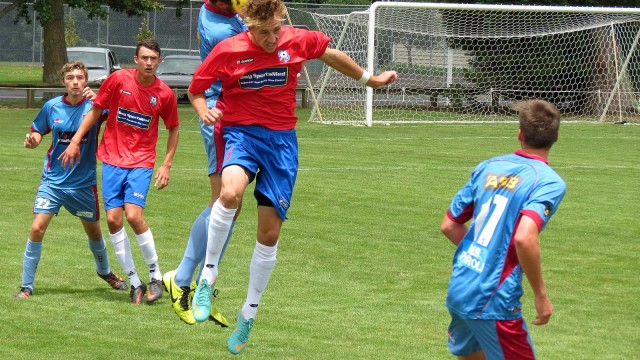 Bay SportsMed WaiBOP United has began their ASB Youth League campaign with a solid 1-1 draw at the Matamata Domain against the visiting Hawke’s Bay United. It was a result neither side could have any complaints about as they were evenly matched, although both would have been marginally disappointed not to nick all three points.

A cagey opening twenty minutes led into a more open period of play leading up to the interval. The visitors had the better of the opportunities during that period but struggled to apply the finishing touch, while WaiBOP weren’t short of openings of their own. The game remained goalless at the break, however.

WaiBOP came far more into the game after the break as the team moved forward with more purpose. The visitors looked like they’d opened the scoring but, with the ball in the back of the net their celebrations were cut short by the off-side flag.

The first goal came, finally, when Jevon Williams got on the end of a good move, turned his marker just inside the area and potted the ball inside the right hand upright.

Just as WaiBOP looked likely to push on for victory they conceded a penalty, which was dispatched at the second time of asking.

Connor Probert was then unlucky to have a penalty shout of his own turned down, while the visitors created a couple of late opportunities to carve out a winner of their own. In the end a draw was just about the right result. 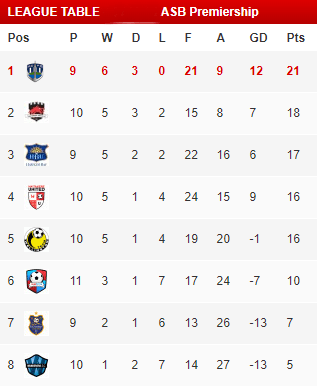